It's an Exciting Blend of Styles And Genres

What is reggae music? It's a type of music that came about in the 1960's and was derived in Jamaica. The history of reggae is a blend of two other types of Jamaican music which are ska and rocksteady. These were the two precursors to reggae. However, that doesn't really explain what reggae is.

When people ask about this music, you'll get a lot of answers. The one thing they know is, it's Jamaican music and it has a lot of famous performers playing the music and performing at Jamaica's annual reggae festivals. It's also a derivative of a large number of music genres that have been put together in order to create it.

Influences On Reggae Music And What Is Reggae 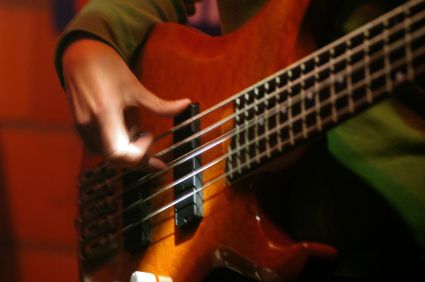 It came from ska and rock steady in Jamaican music and other sources as well. There's a strong influence from African music. It was also influenced by American jazz and rhythm and blues.

There are a number of people who made Jamaican reggae music popular. The most popular of these artists is Bob Marley. He was well-known for his music. Bob is popular even today with many of his songs including, I Shot the Sheriff.

Now there is a younger generation of Jamaica musicians who makes reggae music sound hot again.  Some of these are Chronic, Sean Paul and Shaggy to name a few.

As new reggae music grew in popularity, even groups such as the Beatles incorporated it into their music. This genre started on a small island in the Caribbean and has since become an international sensation.

Some other famous reggae artists include the Beltones, Eric Clapton, re-doing I Shot the Sheriff, and the Wailers who inspired much of the reggae music of today.

Reggae is a style all its own. In many cases it may be hard to understand when you consider the roots of the music, and see who has performed it.

Here also are other pages about Jamaica reggae music, that may interest you:


Return to Home Page from " What Is Reggae"